First time skiers and snowboarders, or beginners looking to improve their technique will find plenty of good areas to practise in Verbier.

The three nursery areas in Verbier ski are easily accessed from the centre of resort and can be found relatively close together on the piste map.

Les Esserts
Les Esserts is the largest of the beginner ski areas in Verbier (with 1 drag lift & 2 magic carpets at your disposal). With its short, gentle slopes conveniently situated right next to the Hameau bus stop and a restaurant terrace, Les Esserts is without a doubt the most popular spot for beginner skiers and families alike. It is also home to the longest magic carpet in Switzerland, which costs only 5CHF for foot passengers who would like to accompany their children while they are learning.

Le Rouge
Le Rouge nursery ski area is served by 1 drag lift and has two slopes which run from the top of the village at Carrefour down to the centrally situated Brunet bus stop. The variable speed drag lift here gives beginner skiers and snowboarders access to a slightly more inclined slope; the perfect place to progress to after having spent time on Les Esserts.

Les Moulins
Les Moulins has 1 short drag lift and is the smallest of the nursery ski areas in Verbier, with a slope of just 318 metres in length. It's situated right in the heart of Verbier and the École Suisse de Ski use it exclusively for their Kids' Club programme.

La Chaux
After feeling more confident on these nursery slopes, the La Chaux area further up the mountain is a good place to progress to. There are nice, slow blue pistes here which tend to soften up in the afternoon given their south-facing orientation. This area is accessible from the Médran via La Chaux Express lift and is also serviced by a 4-man chair, making it a great place to practice what you've learnt at ski school. 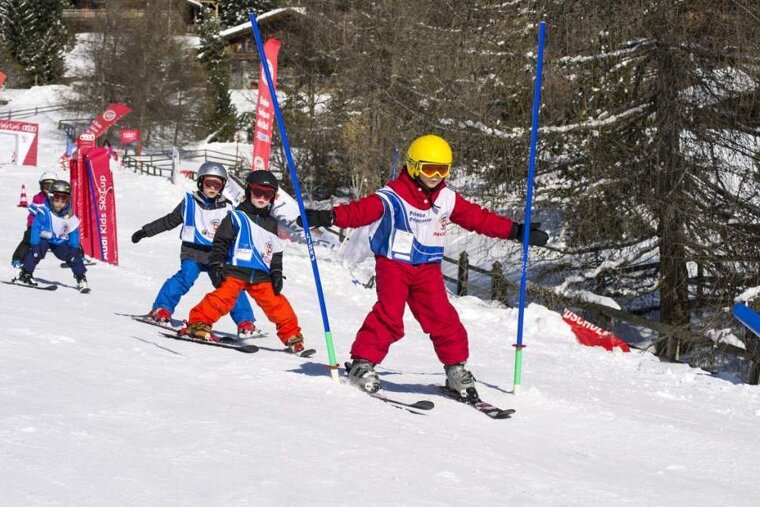 If you're joining a ski school as a complete beginner, you will probably start off in the nursery areas where a ski pass isn't needed, making use of the free magic carpets and ski lifts mentioned above or just practising on the slopes without using any lifts at all.

If you're using the nursery areas there's no need to buy a full area (4 Valleys) ski pass or even a Verbier local area pass at this stage. The three nursery areas offer slightly cheaper ski pass prices and the prices vary depending on what time in the season you come to resort. You can buy lift passes for access to the magic carpets, for a half day or a full day.

If you're a skier looking to progress after having already learnt the basics, you can buy a ski pass from as little as 4 hours. You should consider buying a Verbier only ski pass rather than the 4 Valleys ski pass (for the whole ski area). 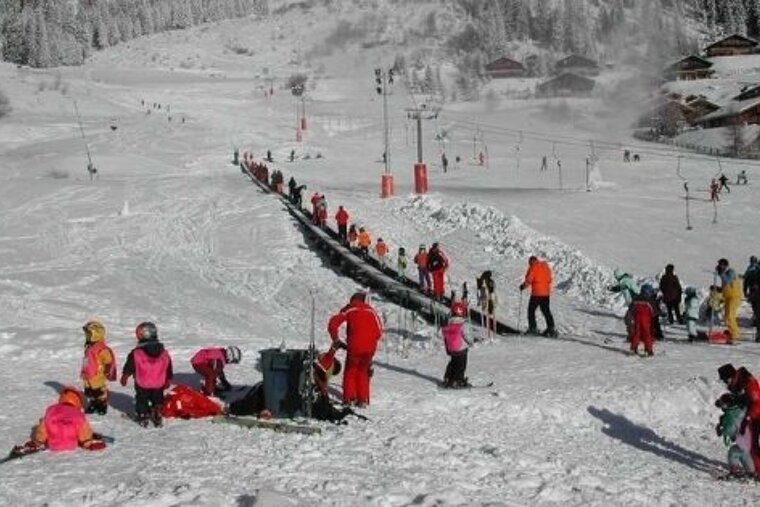 Pre-booking your ski hire in advance allows the hire shop to prepare for your arrival and smooths the process. A key thing you should consider when booking your equipment is how close your accommodation is to the ski hire shop, or to the foot of the pistes for when lessons have finished. Even if there are several equipment options to choose from, we recommend you go for the most basic. Beginner skis are short, flexible skis that are easy to turn or, if you're snowboarding, you'll have a shorter stiffer snowboard that's easier to control and generally cheaper too. You won't need to know about the technical aspects of any of the equipment as ski hire shops will advise you to get the best model for your ability and size once you've booked.

What should I wear when skiing or snowboarding?

Buying all the gear before you go can be daunting if you’ve never set foot in a ski resort before. The key items to bring with you, along with the obvious ski jacket, ski trousers and sunglasses, are as follows:

Take a look at this year's Ski Pass Prices or, if you're not sure which pass to buy, read Ski Pass Options for more information. Find your way around with Piste Maps for Verbier. 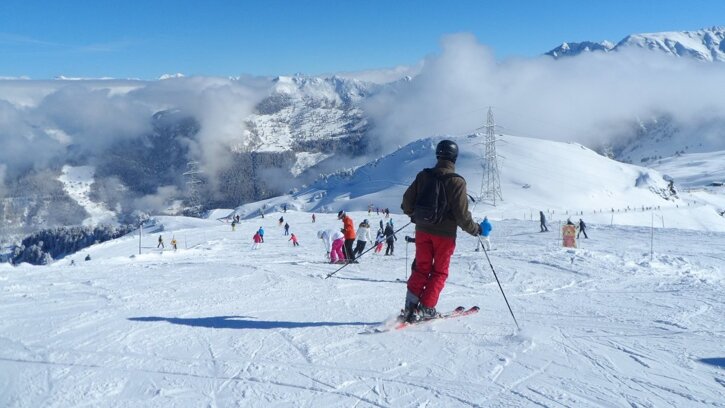 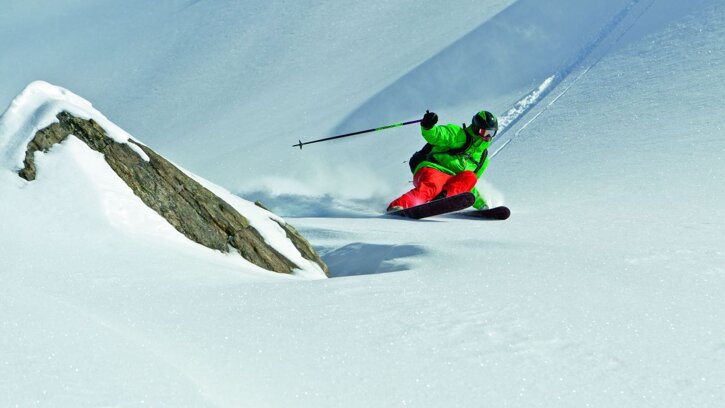 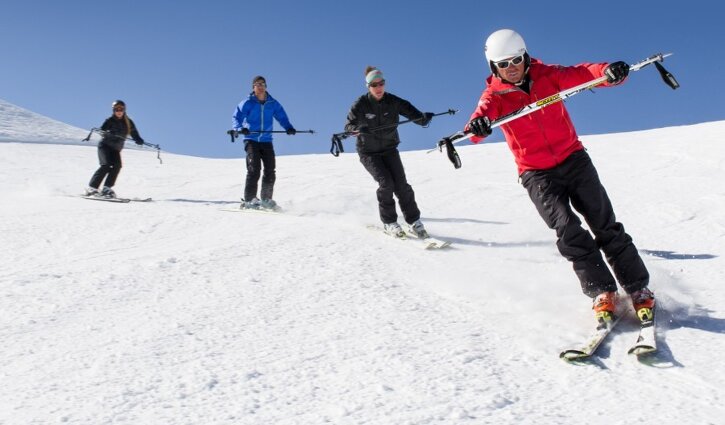