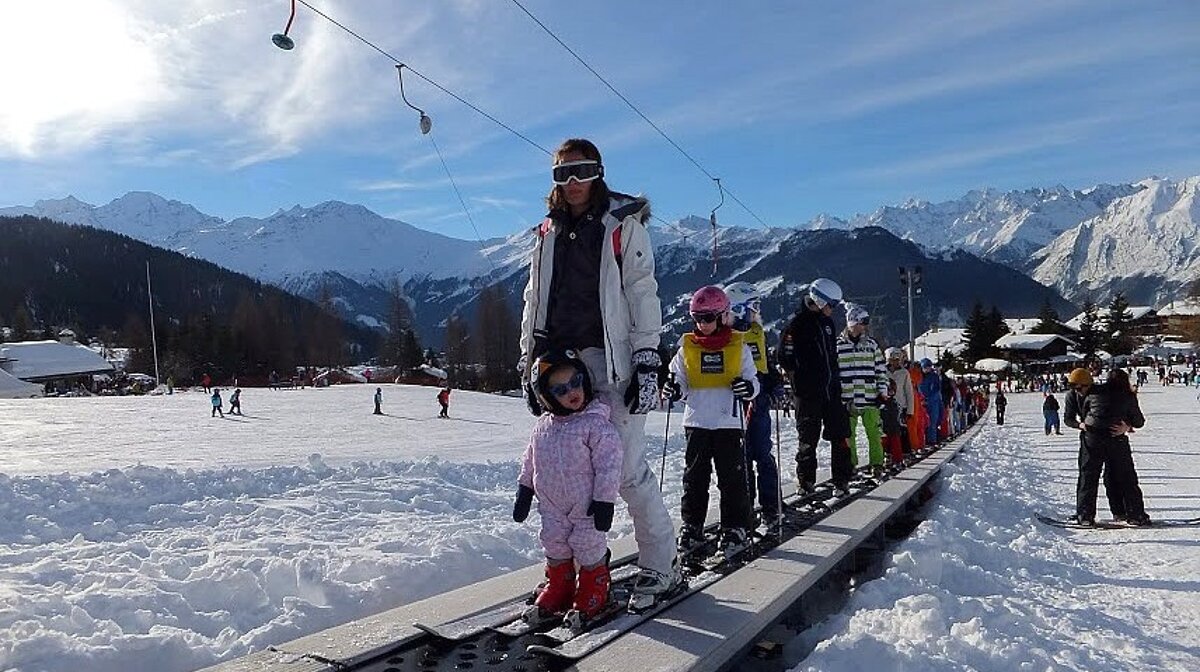 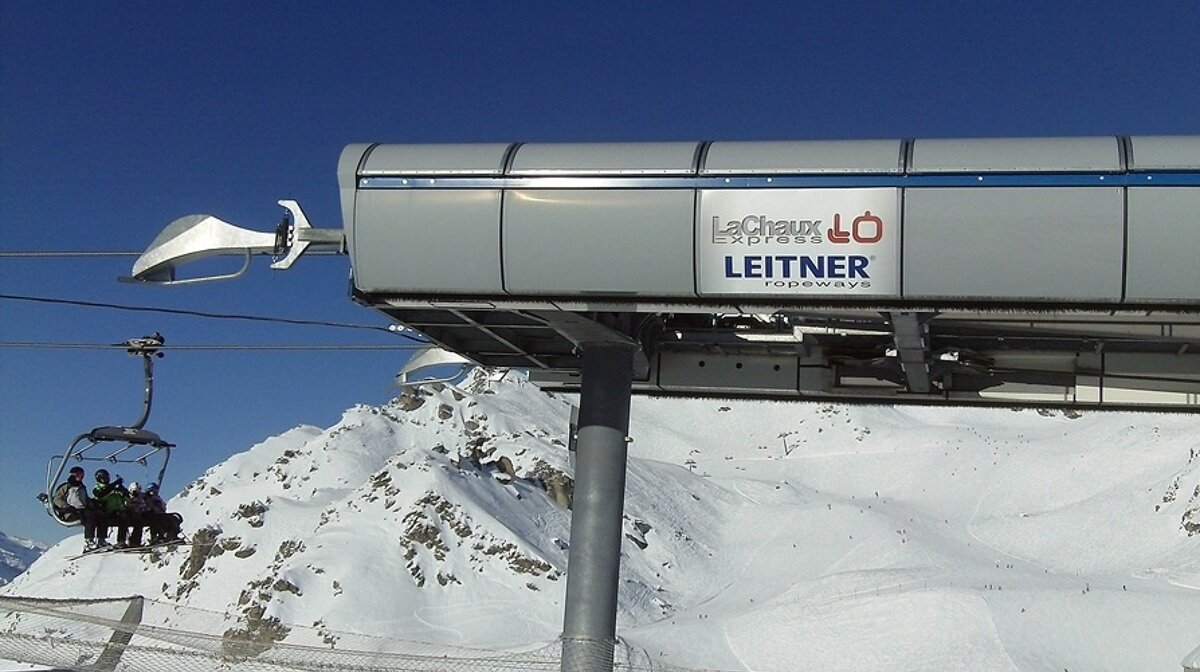 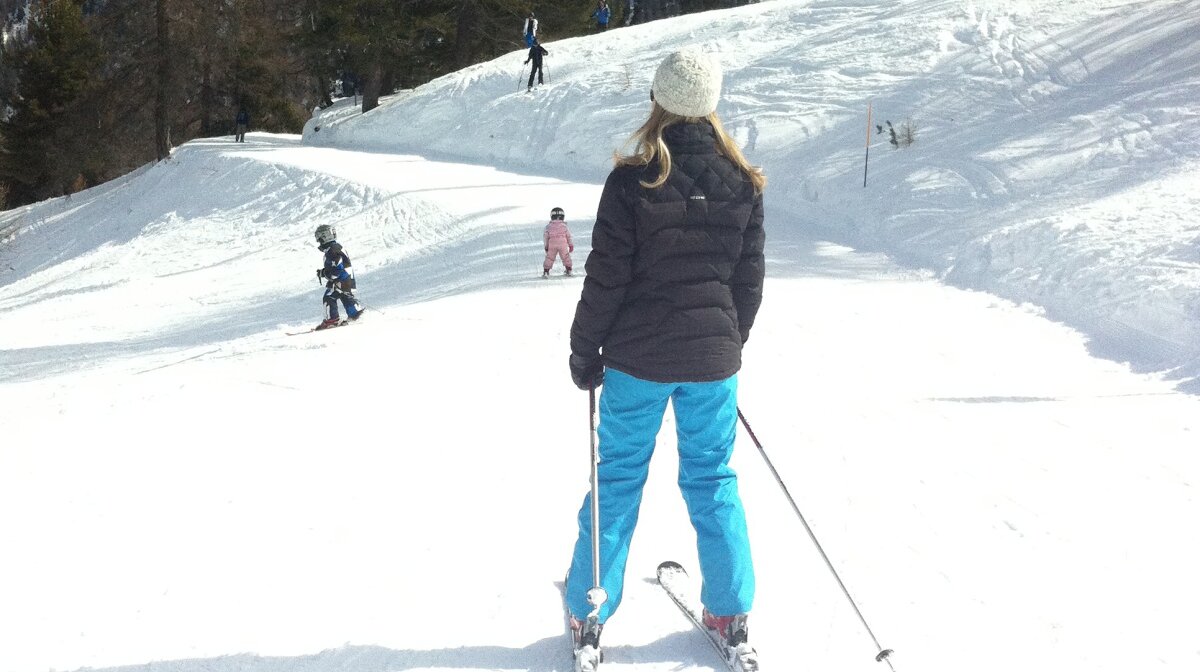 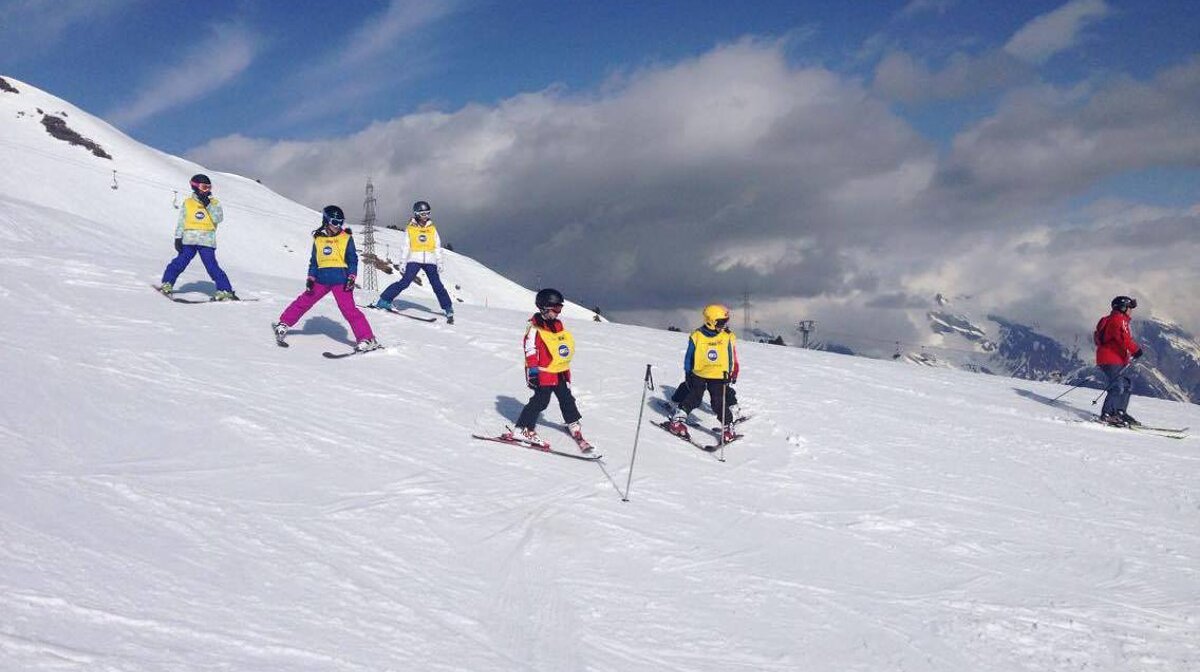 Coming to a ski resort for the first time as a beginner skier or snowboarder can be a bit daunting. With a little locals know-how, our tips and tricks will help you make the most of your time here and hopefully leave you desperate for more.

Verbier is home to the finals of the Freeride World Tour and has a reputation for some of the best off-piste and steep skiing in the world. Skiers flock to the resort to take on the famous off-piste itinerary runs such as Tortin, Col des Mines and Mont Gele. So it is worth visiting Verbier as a beginner or intermediate skier?  The answer is definitely "YES!" There is a wonderful world of beginner areas to explore in and around the resort and across the whole of the ski area.

Here are our top tips:

Whilst it is possible to arrange these things once you're in resort, we wouldn't recommend it - especially lessons. Plan ahead, book what you can, and take the pressure off that first morning.

Lift Pass
If you're a complete beginner and booking into ski school you might not need a full Verbier six-day pass. Total beginners can save a lot of money by buying a lift pass for just the magic carpet and button-lift at the nursery slope at Les Esserts, rather than the whole of Verbier. It's also worth checking with your ski school before you buy, some schools offer packages that include a lift pass. Buying online couldn't be easier and the pass itself can be recharged / reloaded next time you visit. And rather than opt for them to be mailed to your home address, simply pick them up in resort. It's one less thing to remember to pack.

Lessons
Don't let your friends or partner attempt to teach you to ski or snowboard. Trust us, for the sake of your relationships, put yourself in the hands of the professionals. Luckily there are many ski schools in Verbier offering group and private lessons with friendly and knowledgeable English speaking instructors. If you're the only beginner in your group it's definitely worth joining group lessons. You'll learn in a safe and fun environment, and make new friends with rest of your crew over your shared experiences. Lessons are definitely something you should book well in advance to ensure you get your slot - especially if your ski trip is during the school holidays.

Equipment hire
Renting your gear online is often cheaper than in resort, and most shops have beginner ski / snowboard packages on their websites. Also it's worth making sure your pick up point is close to your accommodation, so it's not too far to carry your gear. Some shops offer free locker use near the slopes for customers, delivery services, and may even come to you for fittings on arrival if pre-arranged, especially if there's a group of you. It's worth checking this with the shop before you book. 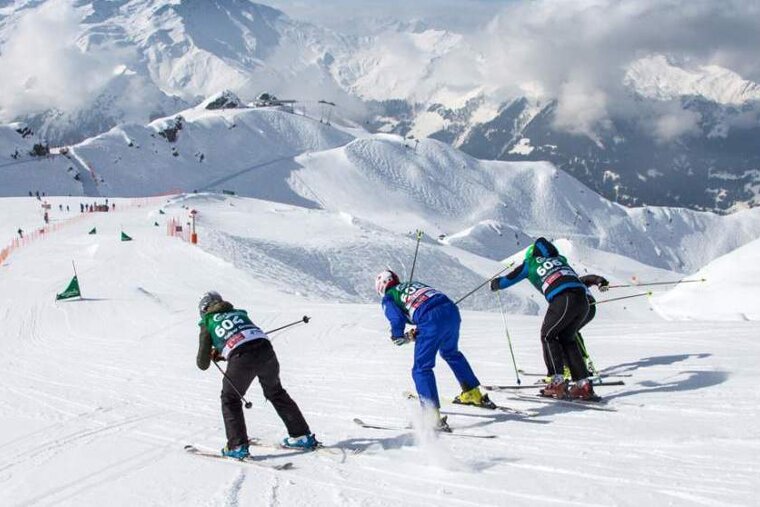 Make the most of your time

All the gear, no idea
For the beginner skier or snowboarder it might seem expensive to lay out for the right apparel before you arrive, and there aren't places that rent clothing in resort, so borrow what you can, check out the sales and online discounts. At the bare minimum make sure in addition to your trousers and jacket, that you've got a helmet, some goggles, gloves, and technical ski socks. Plus a lightweight back pack is always handy for carrying water, snacks, sunscreen and an extra layer.

Get on the bus
Plan your route from your accommodation to the beginner slopes, and use the resort's excellent public transport system to get around until you get the knack of carrying skis and poles like the pros. The buses run frequently and there's free wifi on board too. Every bus goes around a central loop, with different routes heading off the loop to places such as Patieres or the nursery slope at Les Esserts. All of the buses eventually stop at Medran.

The beginner slopes
Once you've got the hang of turning and stopping and side-slipping at Les Esserts, it's time to move up the mountain. The next place to visit is La Chaux and its six-seat chairlift. The name of this south-facing bowl means the warm place and it's a great place to ski in the sunshine until late in the day. To get to La Chaux, take the bubble lift from Medran to Ruinettes, then go up the escalator and get into another bubble on the "Chaux Express." Ride this to the top of Fontanet and stay inside as it goes down the other side of the steep mountain to La Chaux.

The fun zones
La Chaux is home to the Verbier snow park, which contains a range of kickers, boxes and rails for freestyle boarders and skiers of all abilities. The easiest line is the green run which features rollers, known as 'whoops', the blue has several small kickers and some easy rails suitable for first timers. Anyone can ride the park, it's big and can get busy, but it isn't somewhere to be daunted by. Just head in, stick to your line and you should have some fun.

Explore
Vary your time between the three main nursery areas - Les Esserts, Le Rouge, Les Moulins so as not to let boredom set in - as if! - and be sure to head up to La Chaux for an afternoon of slip sliding in the sun-softened snow. Once you've mastered La Chaux, it's time to move on again. Savoleyres is a quiet and often forgotten part of Verbier but its blue pistes are perfect for beginner and intermediate skiers who want to start to explore the mountain. The runs down to the Taillay and Nord chair lifts provide some of the widest and friendliest blue pistes in the Four Valleys. However, it can be tricky to stay on the right path and it can be a good idea to go with an instructor who can steer you away from a wrong turn down a steep red run in the trees. From here, a blue piste follows the summer road back down the mountain, past the bus stop and restaurant at Carrefour, all the way into Verbier. Again, staying on the right route can be tricky at times, so hiring an instructor to show you the way can be a good idea. 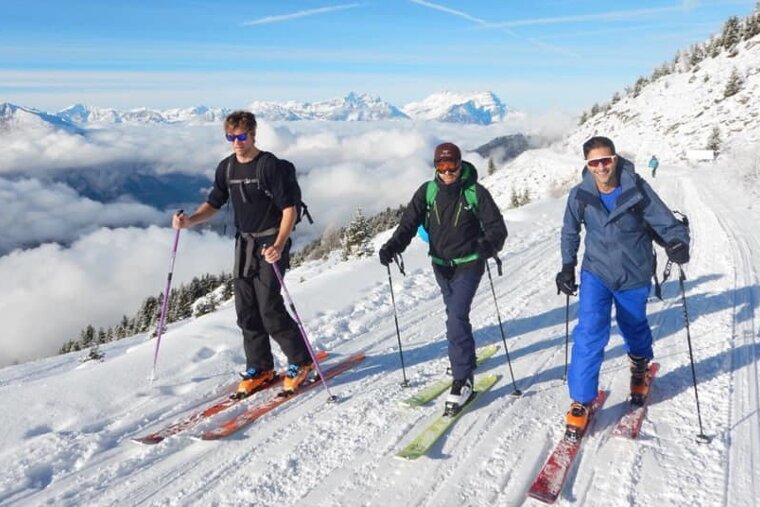 After all you have earned your stripes (and probably some bruises), now it's time to share your stories from the day with your family and friends, new and old.

Verbier is a great place to let off some steam after a day's exertions on the slopes. Whether that's in the local après-ski scene over a beer or two, in a local restaurant, or with a swim and sauna to relax those aching limbs. Head to the Centre Sportif which boasts an indoor swimming pool, outdoor heated pool, spa, ice rink and more.

These are great options for a day off the skiing, in the event of poor weather or a great way to spend a few hours after the slopes close.

Families, at the very least, may finally have a shot at exhausting the kids with this option! 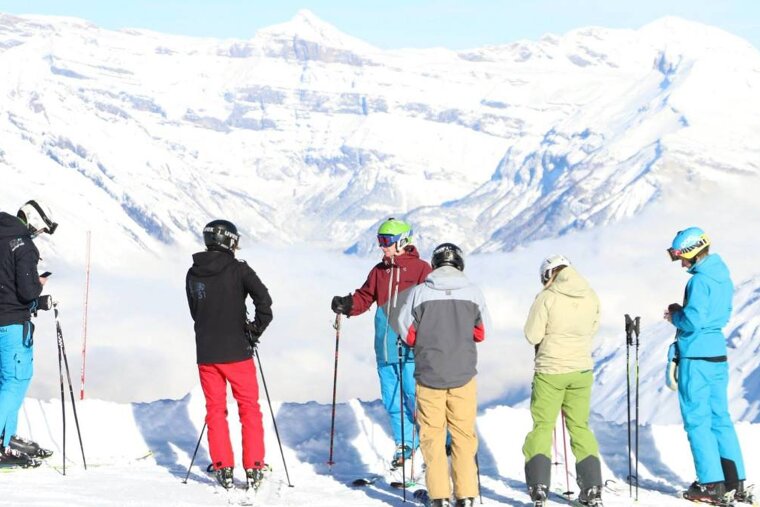 So what are you waiting for? Get yourself out here and have some fun in the snow!