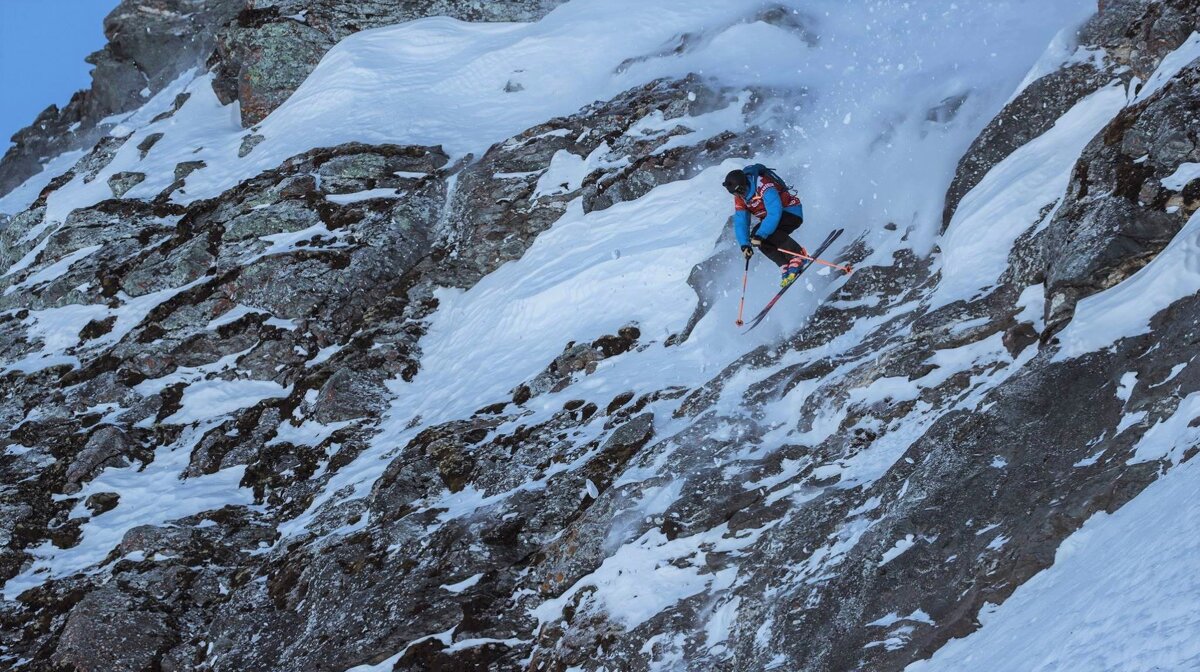 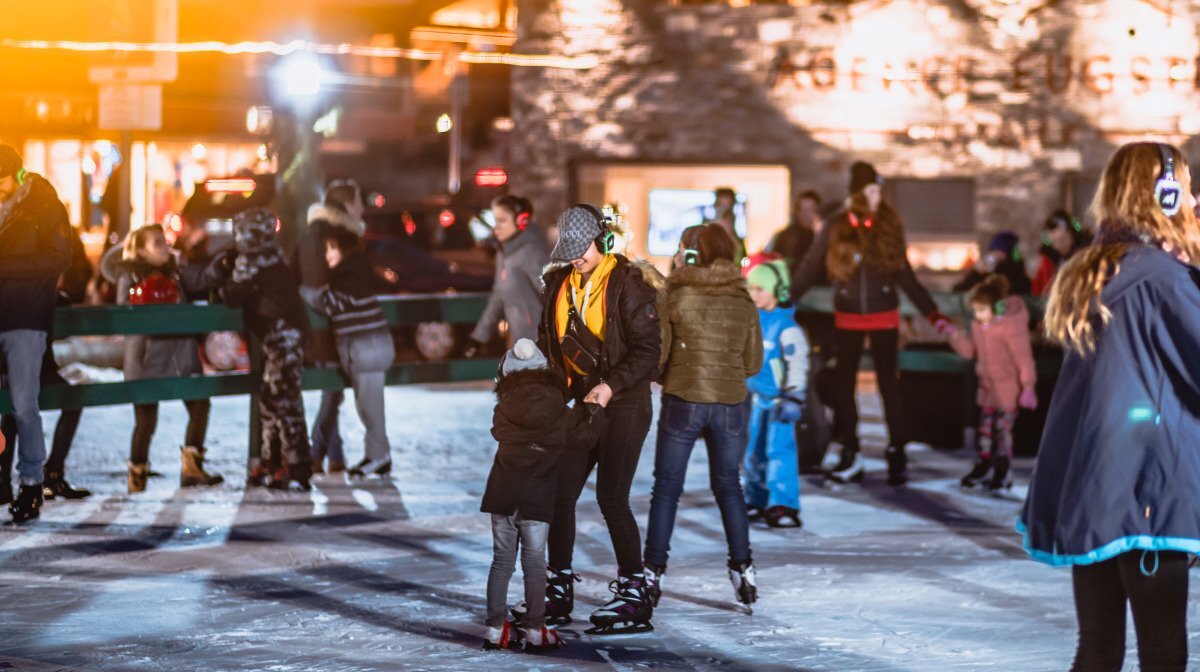 Magical March is here. As we put the madness of the half-term holidays behind us, a chilled party vibe settles on the town. We enjoy longer, warmer days with some great skiing and long lazy lunches in the sunshine.

With fewer families around, you also tend to find far fewer ski schools on the hill which, of course, also means an end to those long, snaking trails of beginners making their way down. It also makes for much quieter lift lines. So, all in all, an ideal month to visit Verbier to make the most of the near-perfect conditions.

Read on for a look at what we like to get up to when spring arrives in town.

What are the weather & snow conditions like in Verbier in March?

There is regular snowfall - on average 11 days - and temperatures still dip below freezing at night to freshen it up. In March the average daytime temperatures generally fall between a high of 3°C and a low of -6ºC, getting around six hours of sunshine.

In terms of weather, you can normally expect pretty mixed conditions this month. You can be making sunny powder turns one minute then be in the middle of a storm the next. Don’t think just because we’re nearing the end of winter that means the end of the snow. Some of the best falls tend to come through this month and March riding normally gives us the best of both worlds – regular top-ups interspersed with sunny days. The ideal mix. 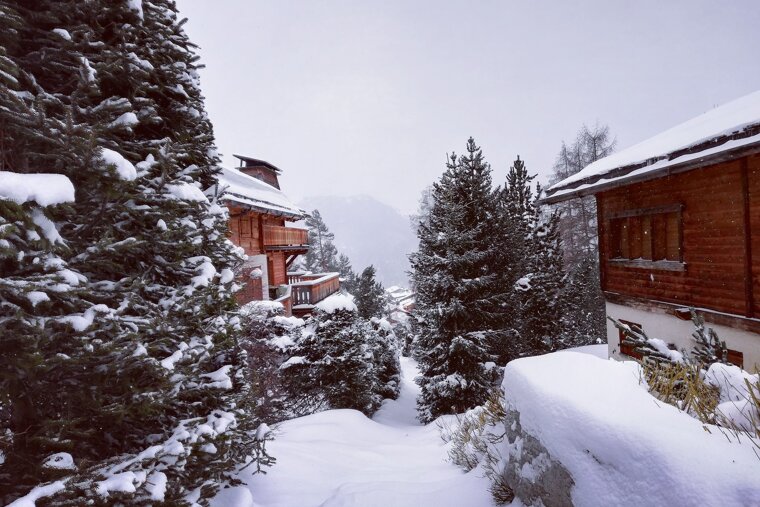 What's on in Verbier in March?

Freeride World Tour - Verbier Xtreme
After competing all over the world, athletes participating in the Freeride World Tour will descend on Verbier to see who will be crowned champion of the freeride skiing and snowboarding world. The competition is weather and conditions dependent, so listen out to hear on the day if the competition is on and then head to the top of the Jumbo gondola for the best view of the mighty Bec des Rosses, the mountain which the riders will ski down. The energy in town and around resort when the Verbier Xtreme arrives is emphatic with ski tests, great deals, and parties running late into most nights in the several bars and clubs in resort.

St. Patrick’s Day
March might be considered the party month here in Verbier. Longer days and warmer weather make for better après ski, while more adults and fewer children mean bigger nights in the bars. Of course, one of the biggest parties of the season is on 17th March. For St. Patrick’s Day, even the beer turns green as the bars try to outdo each other with Irish themed nights. Expect promotions on Irish drinks, fancy dress and lots of live renditions of the Irish Rover.

Boss des Bosses
The Boss des Bosses, an inter-resort mogul and freestyle competition where teams from Chamonix, Avoriaz, Meribel, Val d'Isere, Verbier and other ski areas will race head-to-head to see which resort has the best skiers and riders. You can expect the atmosphere to be fantastic, with large crowds gathering along the piste and at the bottom to cheer on the competitors and enjoy the music, good vibes and occasional big crash.

L'Infernale
A one-of-a-kind skiing race testing your speed and coordination in a crazy obstacle course through the forest. The event begins with a mass start high up the mountain and features a series of five disciplines: running, super-G slalom, giant slalom, skate skiing and slalom. You can take part either on your own or as part of a team. The obstacles vary in difficulty along the 4.5km course, including a tunnel, a wall of tyres and a forest crossing, and at the finishing line there’ll be a concert, prize-giving ceremony, and refreshments, as well as raclette to replenish your energy reserves.

Lessons
Now is a great time to take a private lesson or join a group ski or snowboard lesson, with the quieter slopes there's less queues and the softening snow makes for a much kinder landing. 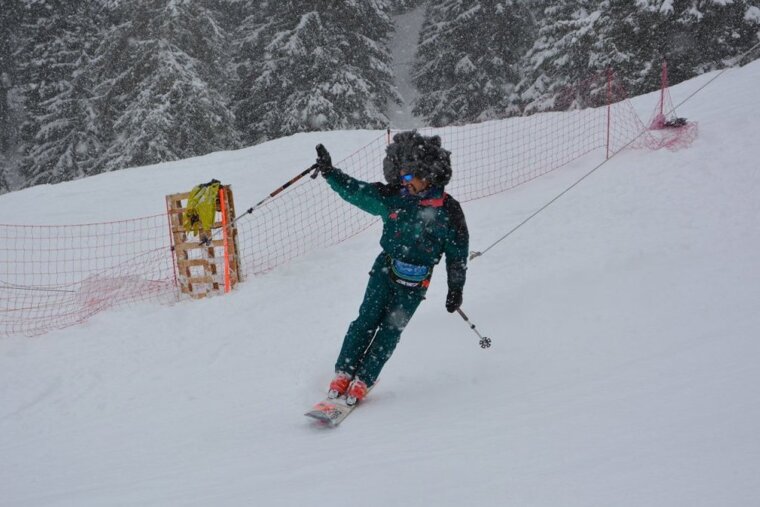 Ice Skating
Enjoy the fabulous ice arena at the Parc de Loisirs complete with a 3 metre tall ice slide that you can launch yourself down on a large inflated ring!

Night Skiing
On select Fridays throughout the season, you can go on the floodlit Moulins piste for a night time ski or snowboard session.

Book Things To Do 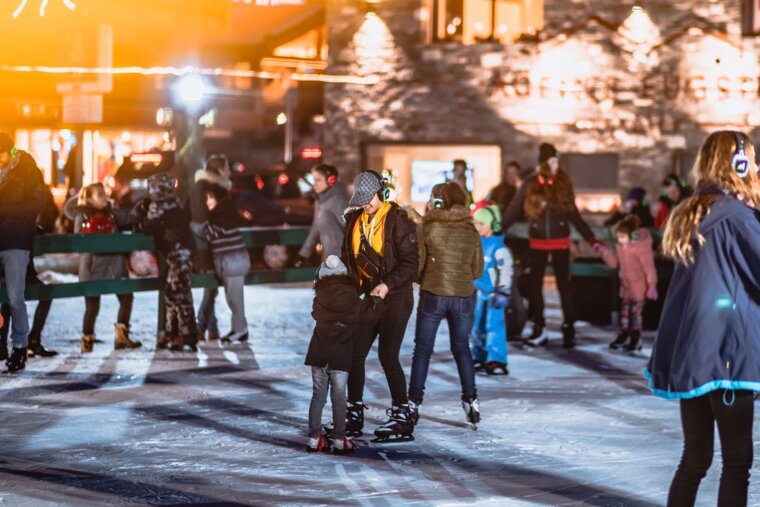 Après-ski & parties
Pub Mont Fort is our favourite après-ski hot spot. With regular live music and DJs on almost every night, deals on drinks and live sports on their large screens (including the Six Nations) it's the perfect place to unwind after a long day on the slopes.

One thing's for sure, you won't have far to stumble in your ski boots to find a jug of beer and some good snacks before you head home dinner... or not! It's much easier to get a last-minute table for dinner now the school holiday crowds aren't here. 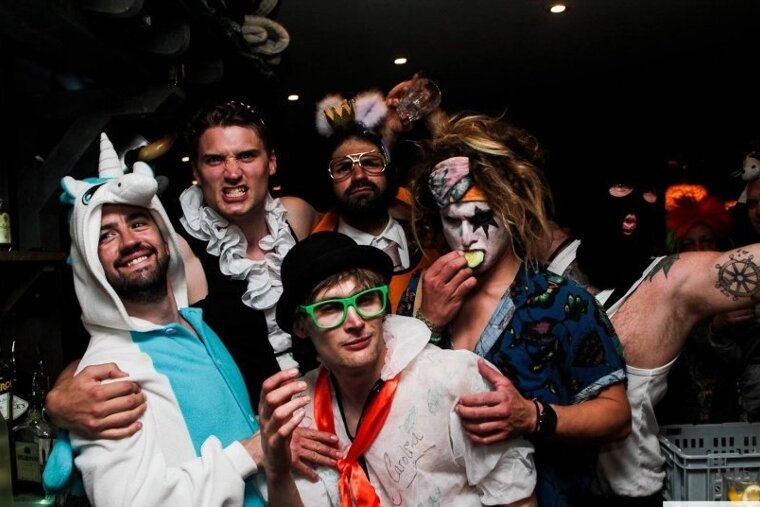 There's a lot more than just skiing or snowboarding in the Verbier Valley this month! Take a look at our Events Calendar for a full run down and check out all the Things To Do in resort.