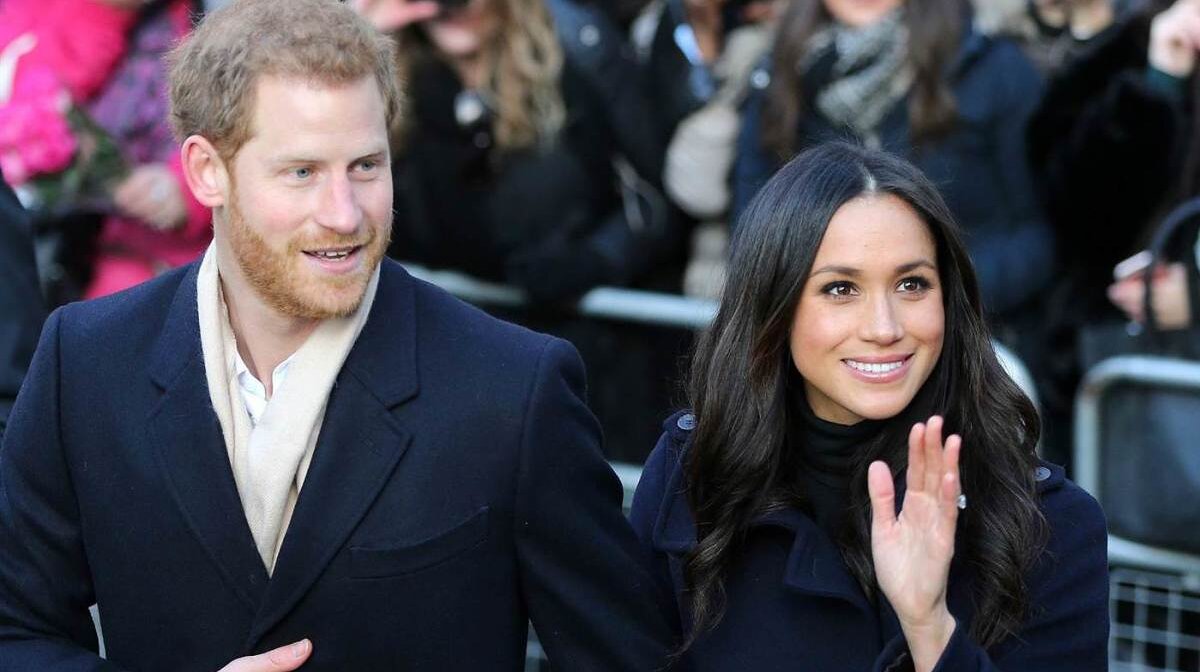 A group of Royal Protection Officers have been reportedly spotted in Verbier scouting for places to host Harry's stag do. The prince is marrying American actress Meghan Markle at Windsor Castle on May 19th.

Verbier's always been Prince Harry's favourite spot in the mountains and he has been seen skiing its slopes more than once, as has his older brother, Prince William. Their uncle, Prince Andrew, owns a luxury chalet in the area, £13-million Chalet Helora, which they say he has offered his nephew for the party.

A top choice for the rich and famous, keep your eyes wide open if you're visiting the Swiss resort this winter, you might spot one or two royals on the pistes!