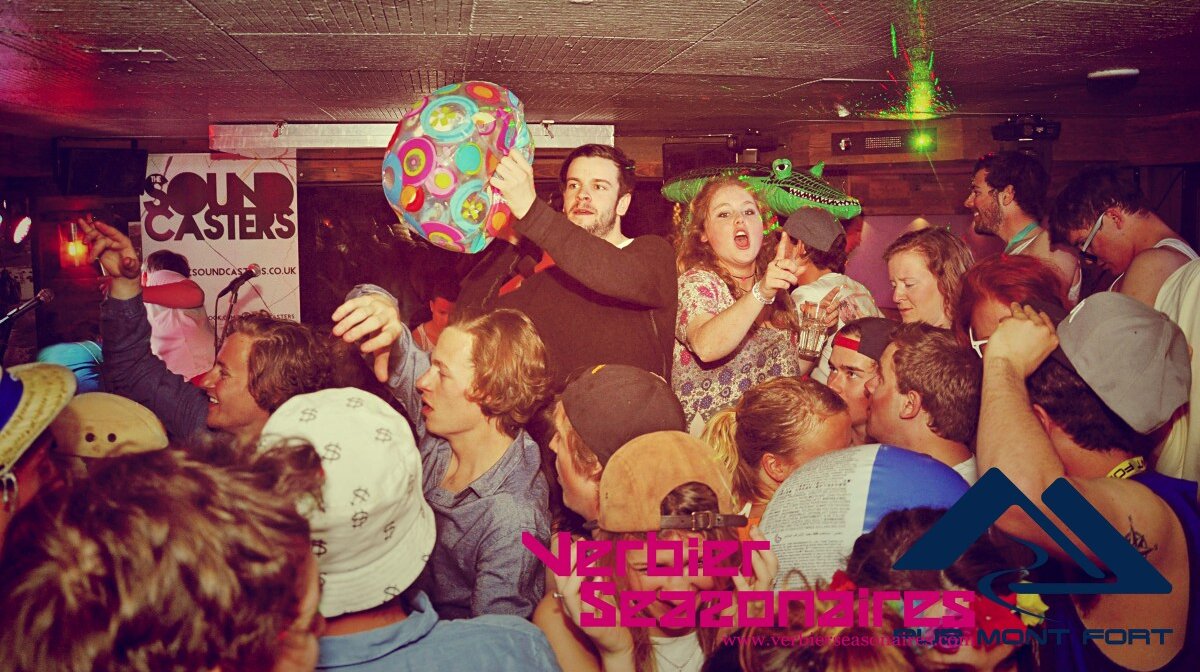 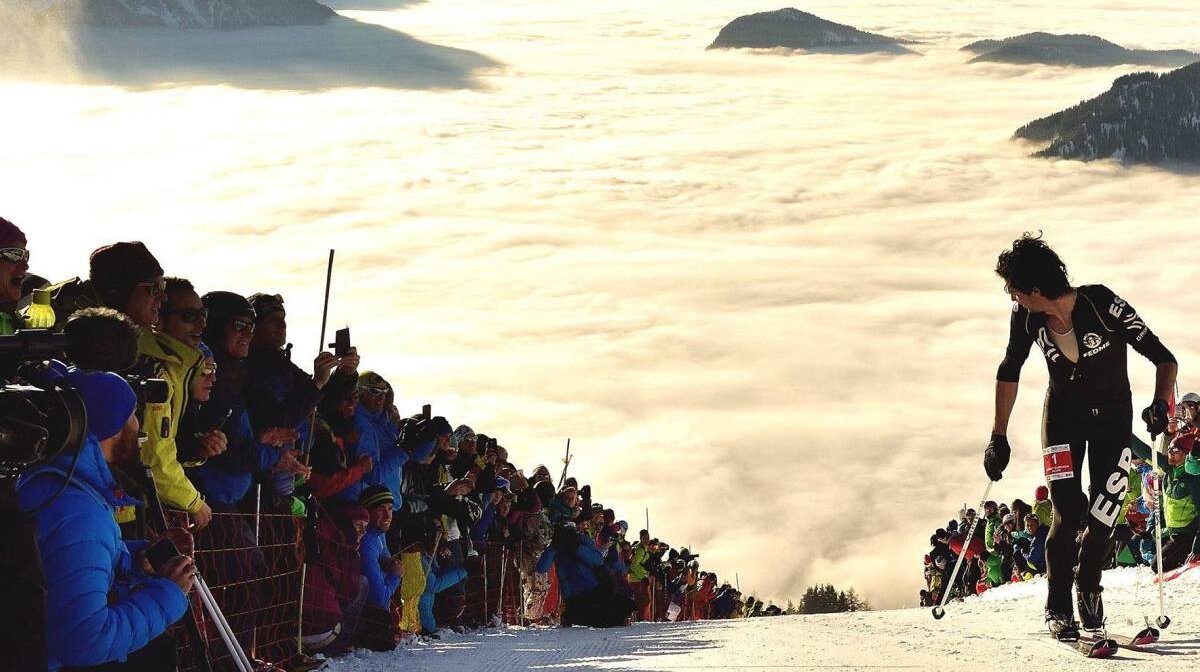 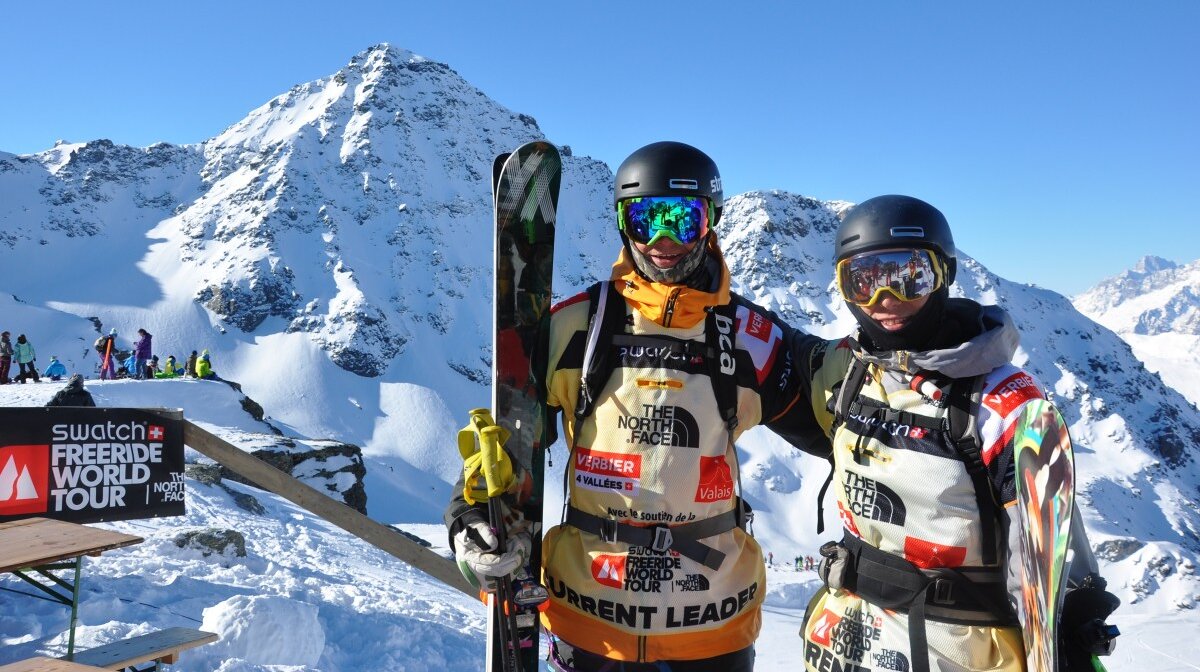 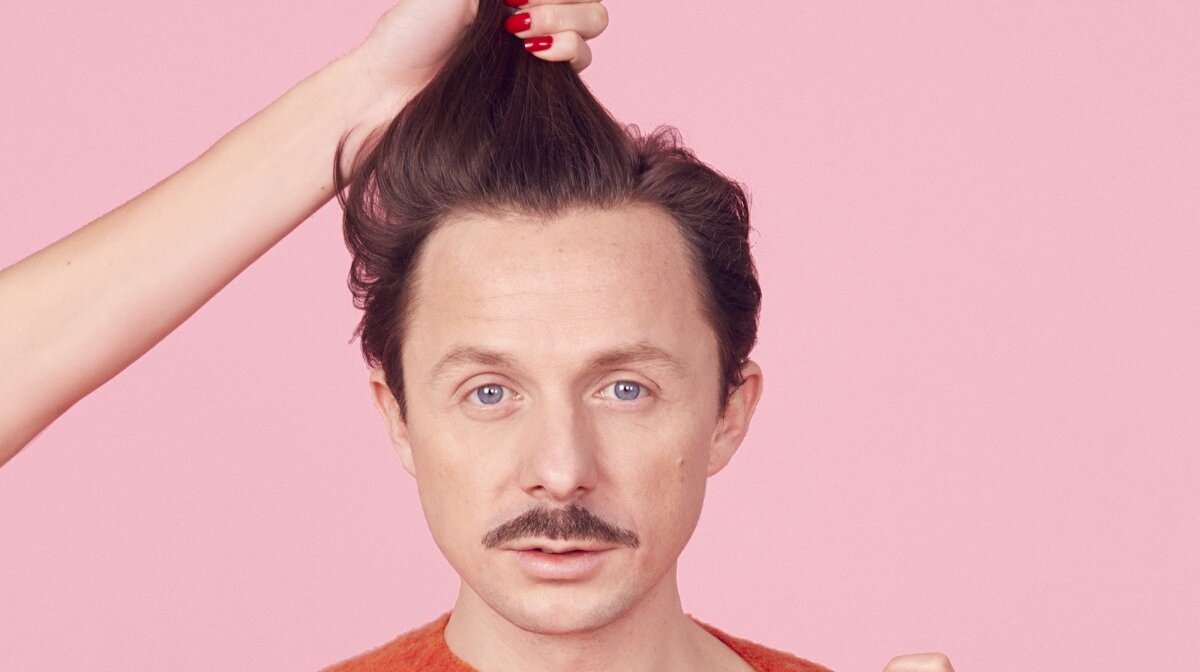 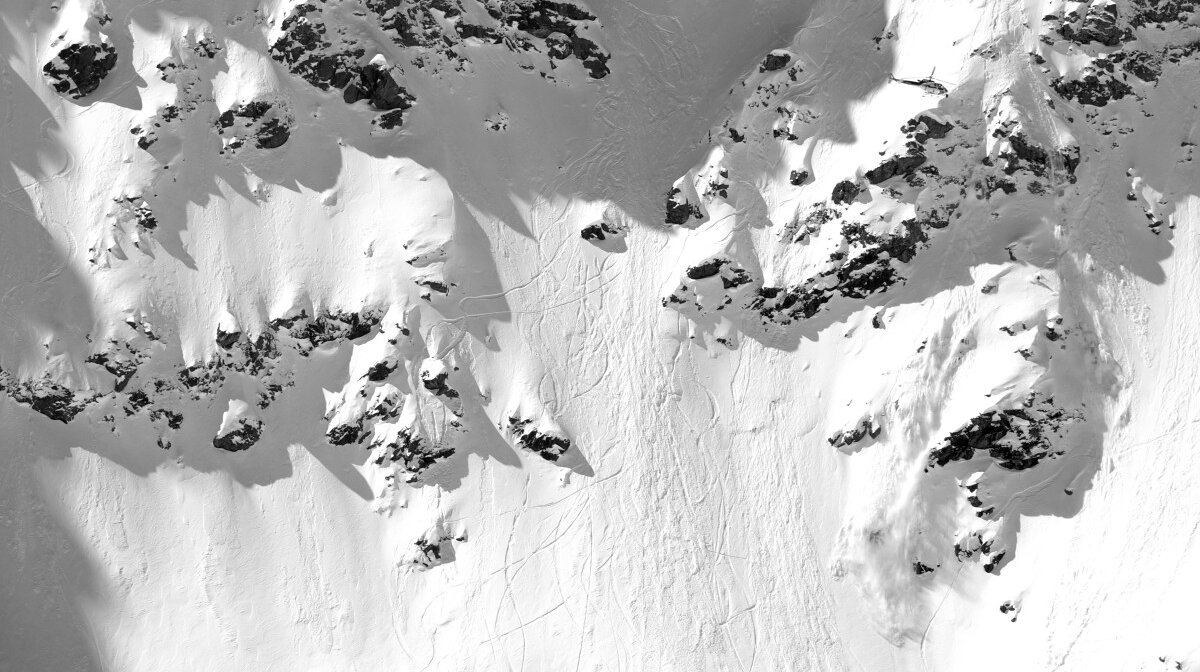 Some of the best parties at the Pub Mont Fort

With the lifts closing on Sunday that's the official closing of the winter 2014/15 season. It has been one crazy ride this year with so much changing and up and down weather conditions, but we made it through... just!

As the season draws to a close, the question everyone asks is "What are you up to for the summer?" It seems to ring out across the town like the church bells at 6pm. Most seasonaires go back home, attend weddings, go on short holidays before their summer season or just go home and sleep.

For the full timers It is a time to sleep too, but also catch a breath and go over what has happened from the past season and calculate where to go next and get ready to open up again mid to end of June. So, I thought I would take this time to have a recap on what happened over the season and see what really stood out and made the 2014/15 season shine!

The Alpine Ski World Championship was a great success for the competitors and a few of the local Vallais athletes did us proud. A few people were a bit p'd off with the fact that Verbier tourism office did not promote the event well enough and did not get the whole town involved, but the athletes out shone themselves and represent their countries proudly.

The Freeride world tour was the best yet and this year being its 20th anniversary made for even more of an occasion. I think the event itself was the best yet, as we saw some of the riders take real risk in their runs and were competing strongly in all the categories. A few of the rookies going down the famous Bec Des Rosses for the first time showed no fear and really smashed their lines.

The few changes to the nightlife scene were also a big hit to people when they arrived back into resort. Where was the best place to party? The Farinet had changed ownership and re modelled, but does not have the same charm as before. The Etoile Rouge (where Casbah use to be and Public, Cocos and Tara) has changed so much we hope that Etoile Rouge can keep a firm grip on it.

The Twin Peaks is a club trying to grab a hold on the scene, but without trying anything new to draw the people in. A new light has been shinning on Le Croc no name bar with its relaxed atmosphere and great music, it has been a firm favourite with many people. The Pub Mont Fort has been the most dominant attracting everyone who walks into Verbier.

With the nightlife scene being called by many "in a transition period" we can only wait to wee what will be in store for next year...